Remember the insult that stuck with you for too long? The bad news you can’t quite shake off? Or the mistake you fixate on?
As it turns out, we are evolutionary wired to give greater weight to negative experiences instead of positive ones. We automatically respond faster and stronger to the bad, easily dismissing the good. Neuropsychologists call this the Brain’s Negativity Bias and you can blame our ancestors for such a negative nature, here’s why.

From an evolutionary standpoint, our survival depended on this negativity bias. It was a way for our ancestors to be cautious of all environmental dangers around us. Being constantly so alert to threats and worst case scenarios is what helped our ascendants survive. Through evolution the bias has become so automatic that it can be detected at the earliest stage of the brain’s information processing.

Much research has been done on Brain Negativity Bias. A popular example is the work of John Cacioppo, PhD, at the University of Chicago. In his studies the participants were shown pictures known to arouse positive feelings, pictures certain to provoke negative feelings and those known to cause neutral feelings.

Simultaneously, Cacioppo recorded electrical activity in the brain’s cerebral cortex that reflects the magnitude of information processing taking place. Whenever the stimuli was negative the brain reacted with greater surge in electrical neural activity, showing how our attitudes are more influenced by bad news than good or neutral news. 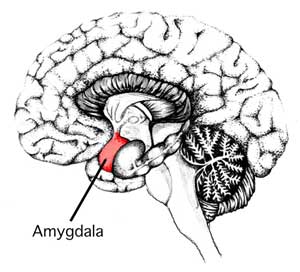 Take into account the machinery that regulates our emotions and motivation, a brain region called the amygdala. Neuropsychologist Rick Hanson, PhD, University of California, Berkeley, explains how our amygdala uses about two-thirds of its neurons to detect negativity and then quickly stores it into long-term memory. Imagine this, two thirds of your emotions and motivation regulator is designed to focus primarily on the negative.

In today’s world, having a constant negativity bias is no longer necessary for our survival. Besides, continually using it can increase stress levels, impair our happiness and general quality of life. Also, it makes it harder to be patient and giving toward others.

There is a way to change the Brain’s Negativity Bias. It’s a matter of training our brains for positivity, to actively become more attuned to positive emotions such as joy, interest, contentment, pride and love. Science claims that for a positive experience to get into our long-term memory we should hold it in our field of attention for at least 10-20 seconds, if not it disappears.

Along with encoding into the long term, this helps with sensitising the amygdala to focus more on the good. Remember, the brain sees what it expects to see, what it becomes primed for. Here’s an example – think about buying a new car, you are looking at a Honda and suddenly you keep seeing Hondas everywhere.

Actively build up on the positive. Look for the good (facts) and turn them into positive experiences. Try to do this at least half a dozen times a day, each time for half a minute. The longer we hold our awareness of it and the more emotionally stimulating it is, the stronger the trace in memory. So the taste of good coffee, a lovely sunset or an unexpected compliment, try turn it into a good experience, notice it and savour it.

You can also do this ritually, making time for reflection before falling asleep (when the brain is considerably receptive to new learning). A pool of literature in psychology confirms further exercises that can be practiced. One in particular is mindfulness, a state of bringing one’s attention to external and internal experiences occurring in the present moment, a technique often used within Cognitive Behaviour Therapy. 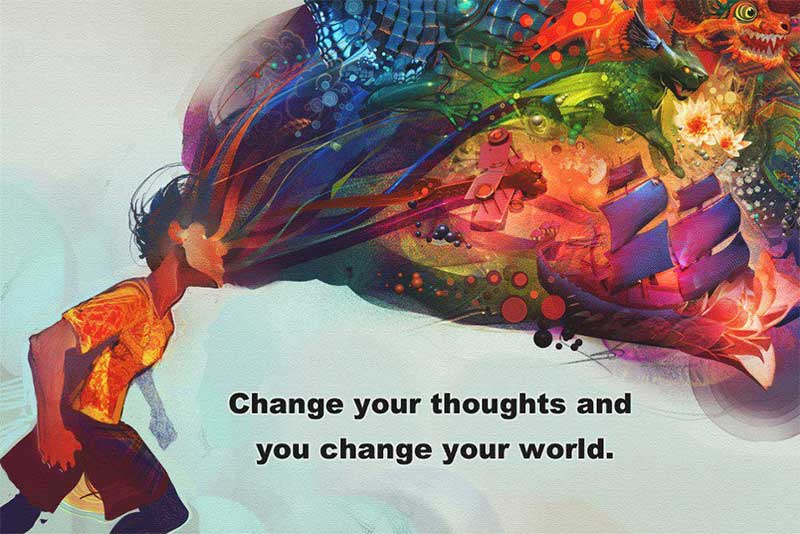 Remember, neurons that fire together wire together. So, any single time you consciously decide to take in the good it will make a small difference and over time these little differences will add up.

Why Does Your Brain Love Negativity? The Negativity Bias was last modified: February 9th, 2017 by Gobalo