Money is all around us, but what is it? Various principles and ways of understanding it have emerged over time.

History of Money use

Money come in all shapes and sizes. It also can change over time and through new technologies. The idea of lending is also as old as human co-operation.

But the idea of lending at interest, a financial instrument, seems to have first appeared in ancient Iraq and then spread to Greece, Egypt and the Mediterranean. In Ancient Babylon, in today’s Iraq, for example, temples lent silver and food to individuals. According to one scholar, they acted like banks. The national Code of Babylon Emperor Hammurabi mentioned loans with a requirement for interests.

“I am persuaded that the establishment of the silver mines on a proper footing would be followed by a large increase in wealth… Indeed there is no analogy between this and other industries…With an increase in the number of bronze-workers articles of bronze may become so cheap that the bronze-worker has to retire…and many … will give up … and take up the business of a merchant, or of a shopkeeper, to banking or money-lending.”
Xenophon, On Revenues, 354 B.C.

“The idea of insurance goes back to ancient Rome, but only in very limited forms. But the idea of risk pooling is kind of an obvious one. People form organizations partly to risk-pool. So, in ancient Rome, a common form of insurance was death insurance that would pay funeral bills. People in the ancient world believed that you had to get a proper burial, or your soul would wander forever. So, insurance salespeople associated with guilds or business organizations would sell funeral insurance.”
Robert Shiller, Yale University.

The first paper banknote was developed in China in the 10th century. However, Chinese financial instruments reflected a need for short term financial support and loans, often between people meeting face-to-face. Jiāozǐ : The first paper currency (a banknote) in the world, from Chengdu in China, c. 900-1000 A.D. To combat counterfeiting, Jiāozǐ were stamped with multiple banknote seals.

However, it was in Early Modern Europe (1500s-1800s) that complex financial instruments and monetary operations developed that shapes our world today. Because of their diversity and capacity for change, a more efficient way of grouping financial instruments is by looking at their driving principles.

Broadly, they can be classified as:

This refers to a type of financial instrument driven by mutual aid or trust in-person/organisation A’s ability to repay person/organization B’s loan. This was the dominant form of investment vehicle in the human past; with basic exchanges of goods with value gradually giving way to currencies (initially rare-metal currencies like gold). Found in various cultures worldwide.

One such organisation was the Caja De Ahorros y Monte De Piedad De Madrid, founded in 1702 and still operating today. This also offered a moderate interest rate for people in need by using donations from wealthy people.

A new type of financial vehicle overtook mutuality over the past few hundred years, generally termed the ‘modern era’. This began with the work of Italian merchants, Jewish financiers and Dutch bankers in Europe in the 1400s-1700s.

The new type of financial instruments they created encouraged the circulation of money and commodities thus creating value-in-motion. Qualitatively different: The watermelon is a sugary food for those with money to enjoy on the beach. The bread is what the watermelon man needs to buy to feed him and his children.

In this view, money is the facilitator of exchange. it is an object that people agree to as a signal of value. In older times it had to have an inherent value. So a coin was actually made of gold or silver. But now, it was simply symbolising the real inherent value of goods and services being exchanged.

“The first chief function of money is to supply commodities with the material for the expression of their values… It thus serves as a universal measure of value… The process of circulation, therefore, does not, like direct barter of products, become extinguished upon the use-values changing places and hands… The money does not vanish… It is constantly being precipitated into new places in the arena of circulation vacated by other commodities…

Nothing can be more childish than the dogma, that because every sale is a purchase, and every purchase a sale, therefore the circulation of commodities necessarily implies an equilibrium of sales and purchases…
Nothing of the kind… No one can sell unless some one else purchases. But no one is forthwith bound to purchase, because he has just sold. Circulation bursts through all restrictions as to time, place, and individuals, imposed by direct barter”
Marx, Das Kapital. 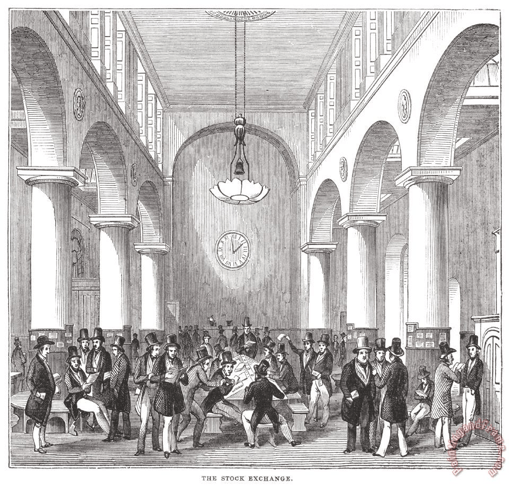 In the late modern or industrial-era (1800s- 2000s), a new kind of financial instrument has emerged. This kind of instrument has become increasingly detached from what is known as the “real economy”.

It seeks, through financial engineering, to create profit from finance in and of itself. This is called financialization

“The price or money-form of commodities is… therefore, a purely ideal or mental form… Every trader knows, that he is far from having turned his goods into money, when he has expressed their value in a price or in imaginary money…When, therefore, money serves as a measure of value, it is employed only as imaginary or ideal money. This circumstance has given rise to the wildest theories.”
Karl Marx, Das Kapital.

“There are two sorts of wealth-getting, as I have said; one is a part of household management, the other is retail trade: the former necessary and honorable, while that which consists in exchange is justly censured; for it is unnatural, and a mode by which men gain from one another. The most hated sort, and with the greatest reason, is usury, which makes a gain out of money itself, and not from the natural object of it. For money was intended to be used in exchange, but not to increase at interest. And this term interest, which means the birth of money from money… is the most unnatural.”
Aristotle, Politics 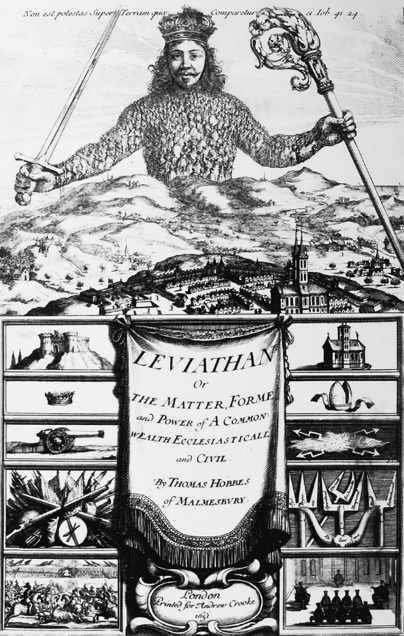 Finance and economics have always been recognised as powerful aspects of relations between nations, otherwise known as geopolitics. As state intervention into financials affairs increased in the 20th century, however, so too have new financial instruments been born that seek to restructure countries, regions and peoples according to systemic political and economic goals.

The creation of institutions seeking to direct national monetary policy and to support national sponsorship of international endeavours began in the early modern period but has become a defining feature of financial systems in the 20th century.

“For seeing there is no Commonwealth in the world wherein there be rules enough set down for the regulating of all the actions and words of men… men have the liberty of doing what their own reasons shall suggest for the most profitable to themselves… yet… the laws are of no power to protect them without a sword in the hands of a man, or men, to cause those laws to be put in execution.

The liberty of a subject lieth therefore only in those things which… the sovereign hath pretermitted [ignored]: such as is the liberty to buy, and sell, and otherwise contract with one another; to choose their own abode, their own diet, their own trade of life, and institute their children as they themselves think fit.”
Thomas Hobbes , Leviathan, 1651.

“IF the Money or other Effects, levyed [taken] from the People by way of Tax, were destroyed and annihilated [removed]; then `tis clear, that such Levies would diminish the Commonwealth: Or if the same were exported out of the Kingdom without any return at all, then the case would be also the same or worse’: But if what is levyed as aforesaid, be only transferred from one hand to another, then we are only to consider whether the said Money or Commodities, are taken from an improving hand, and given to an ill Husband, or vice versa: As for example, suppose that Money by way of Tax, be taken from one who spendeth the same in superfluous [wasteful] eating and drinking; and delivered to another who employeth the same, in improving of Land [agriculture]; in Fishing, in working of Mines, in Manufacture, &c. It is manifest, that such Tax is an advantage to the State whereof the said different Persons are Members”
Sir William Petty, Political Arithmetick, 1690.