Tech giant Apple recently confirmed it is to invest $1 billion in the Softbank Group fund to aid jobs in the USA. While the news was touted as support for the ‘bring back jobs to America’ campaign of the current White House president Donal Trump the company’s donation to the technology fund is most likely going to be spent on advanced manufacturing.

Would this mean in the emerging technology fields of artificial intelligence (AI) and robotics engineering rather than on the rust-belt manufacturing jobs of the pre-1980s era? “We’ve worked closely with SoftBank for many years and we believe their new fund will speed the development of technologies which may be strategically important to Apple,” Josh Rosenstock, an Apple spokesman said.

Apple’s CEO Tim Cook told CNBC it was already negotiating with one particular company about the fund and said the investment was planned to spur other firms in the Silicon Valley area to expand their workforces. 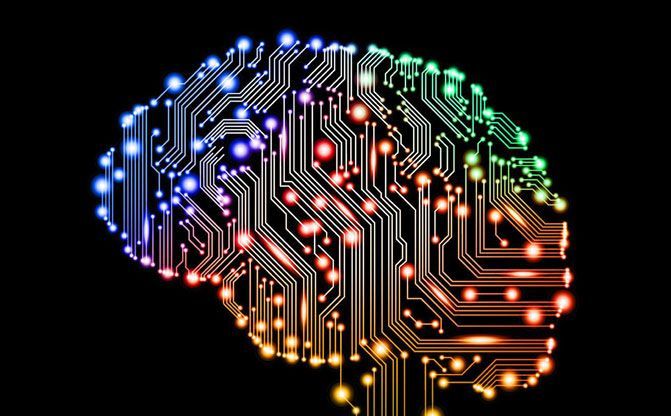 But what is AI and how far in the technology world is the field of with robotics? Both AI and robotics are computer-science related sectors concerned with intelligent machines that can “think” and work like humans. Some of the key areas they are designed to master are:

Computer scientists are experimenting with programmes to develop their artificial intelligence in: 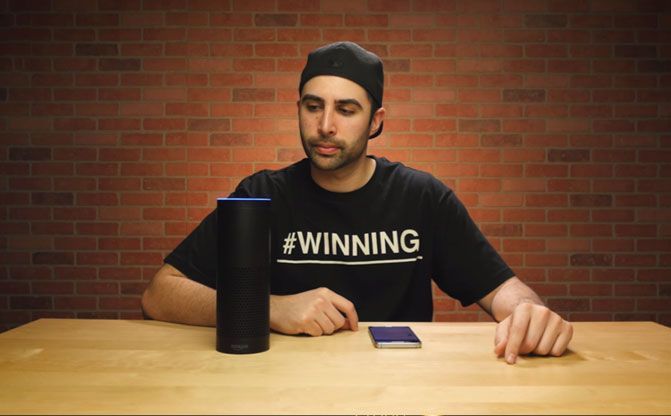 Machines have not yet taken over our everyday lives but aspects of AI and robotics are already present in some of the things we do. Voice-activated phone assistants such as an iPhone’s Siri and Amazon’s Alexa or Microsoft’s Cortana to driverless cars are some of the technologies that rely on AI use.

One example of a truly AI system is Google’s DeepMind which can learn on its own rather than being programmed with algorithms. Recently its AlphaGo beat the world’s number one 19-year-old human Go Player Ke Jie from China (it’s a 3-000-year-old Oriental board game) in the first round of a three-part match. 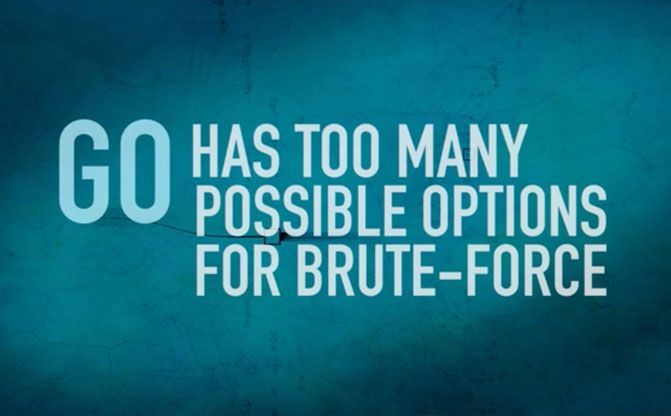 But machine learning is already incorporated into many everyday aspects of our lives. Here are some examples: 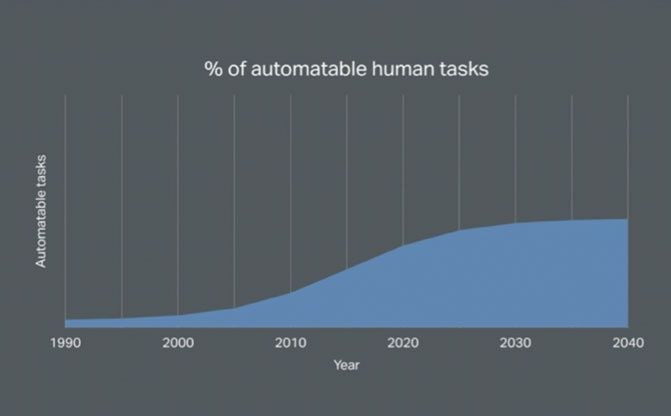 The future of AI and robotics scares many people as some experts warn that humans will be in even less demand for jobs than machines. In the Scientific American Massachusetts Institute of Technology economist Erik Brynjolfsson in his book with book Race against the Machine written with MIT’s Andrew McAfee argues that there will be three sets of winners and losers in the machine age:

“The first is skilled versus less skilled workers, as a result of what’s called skill-biased technical change. As technology advances, educated workers tend to benefit more and workers with less education tend to have their jobs automated. It’s not a perfect correlation but there is a correlation.”

Education and especially computer science education is, as Brynjolfsson says, the only way to go. This Autumn MIUC will be introducing a new BSc in Computer Science……