Following opening remarks by our Chief Academic Officer Mirjana Stefanovic, Irina Bokova´s speech was introduced by Dr. Anatoly Torkunov, who was accompanied by his daughter, Associate Professor of European Law, Dr. Ekaterina Torkunova. Dr. Torkunov is Ambassador Extraordinary and Plenipotentiary of the Russian Federation and Rector of the Moscow State Institute of International Relations (MGIMO) of the Russian Federation Ministry of Foreign Affairs (RF MFA), Irina Bokova´s alma mater, with which institute MIUC shares two double degrees Bachelor and one double degree Master programmes.
Irina Bokova spoke to an enraptured crowd of the soft power of culture – sometimes referred to as cultural diplomacy – a form of soft power that strives to foster the exchange of views and ideas, promote knowledge of other cultures, and build bridges between communities. Ultimately, it seeks to promote a positive vision of cultural diversity, highlighting it as a source of innovation, dialogue and peace. 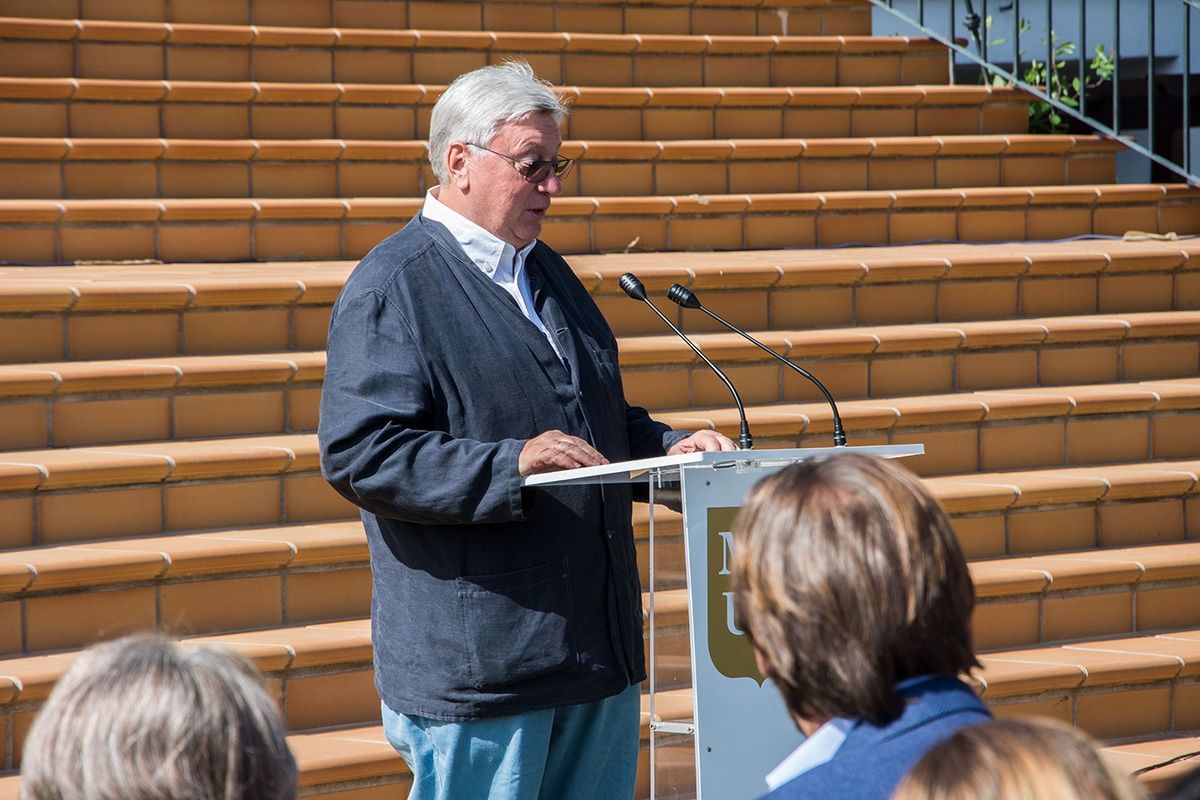 Ms. Bokova explained that UNESCO´s Constitution proclaims that “since wars begin in the minds of men, it is in the minds of men that the defences of peace must be constructed”. When UNESCO’s founders penned these words in November 1945, the devastation of World War II was undoubtedly foremost in their thoughts. They saw clearly that hard power alone could not maintain peace. What was needed was the soft power of culture. Guided by this belief, UNESCO has worked to build a more peaceful world through the promotion of intercultural dialogue and exchange in the fields of culture, the natural sciences, education, social and human sciences and communications. 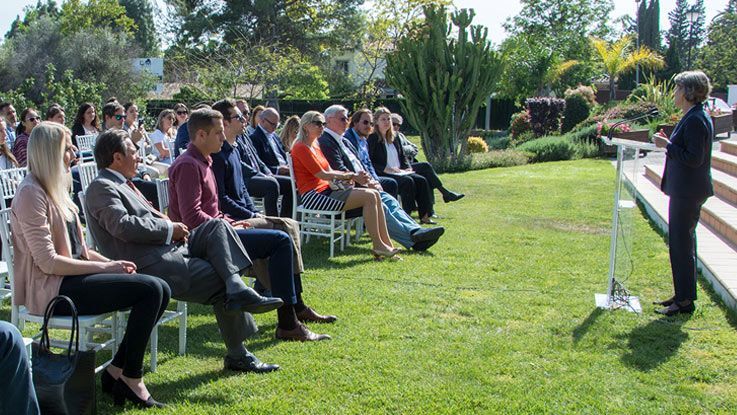 She further explained that the world needs to go beyond simple tolerance of one another, as tolerance does not foster respect between peoples, stressing the point that we do not need to agree on every facet but that we do need to be speaking and striving to find common ground.

She then highlighted the importance of cultural exchange in addressing the challenges of urbanization, with more than 50% of the world’s population now living in urban areas, and where cities are increasingly places where growth, innovation and diversity exist side by side with inequality, discrimination and conflict. To bridge this divide, cities must harness the power of cultural exchange to promote development that works for everyone.

A further point addressed by Ms. Bokova is that cultural soft power is essential to countering the systematic destruction of cultural heritage by extremists, as well as to rebuilding societies in post-conflict situations. Extremists target heritage for the values it represents, seeking to destroy references to diversity that clash with their own exclusionary vision of history and culture. Intercultural dialogue and respect for diversity are therefore among our most powerful tools for safeguarding heritage and promoting reconciliation.

Following her well-received speech, the floor was opened to questions by students, faculty and guests, with thoughtful and full responses being supplied by our esteemed speaker. 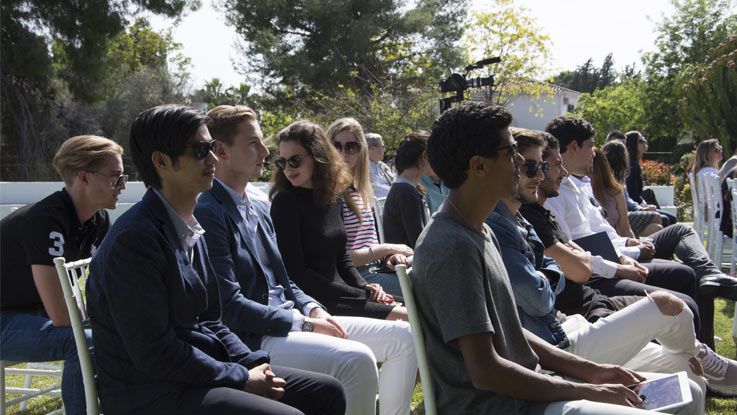 A networking cocktail ensued, and Ms. Bokova graciously responded to requests for her opinion, as well as posing with the distinguished guests present at MIUC for this auspicious event.

There were many thought-provoking elements mentioned in Ms. Bokova´s speech, but perhaps this one thought may best sum up the substance of the speech at our University:

“I believe that the best renewable resource is the human mind. “
– Irina Bokova two-time mandate as Director General of UNESCO 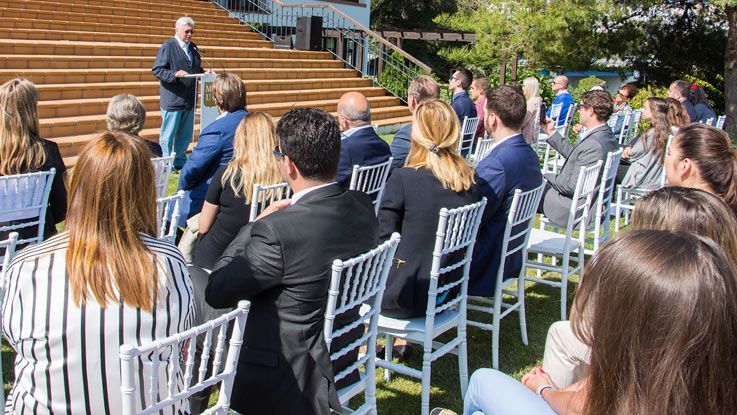 MIUC extends its gratitude to Irina Bokova, Dr. Ekaterina Torkunova, His Excellency Dr. Anatoly Torkunova, as well as our distinguished guests, for their presence and for making possible this momentous evening.