The MIUC Students of EU politics and policies discussed the topic: “Is it time for an EU army?”. As with other debates, the ensuing discussion followed the Oxford model of debating, with one three-member team responding affirmatively to the question and the other three negating it. The positions in ‘affirmative’ and ‘negative’ teams were assigned to students by lot, a few weeks before the debate.
Guest lecturer Anthony Michael1 participated in the debate via Skype and shared his constructive insights. It has been pointed out that the real question is whether a potential EU army will be powerful enough and capable of acting immediately as an independent military actor. The reality is that NATO already defends EU territory. An EU army would make sense if the EU were a federalist entity. However, there is currently no political will to build such a state-like entity.

Europe is threatened by instability and crisis, so it would seem natural that the EU should wish to be more united on defense. However, the real debate Europeans should be having is not whether the EU should have an army but rather when European states will finally start intensifying their defense cooperation inside the EU and NATO.

All in all, the prospects for an EU army appear highly uncertain when assessed against the constraining elements of the current political, economic, and societal environment. 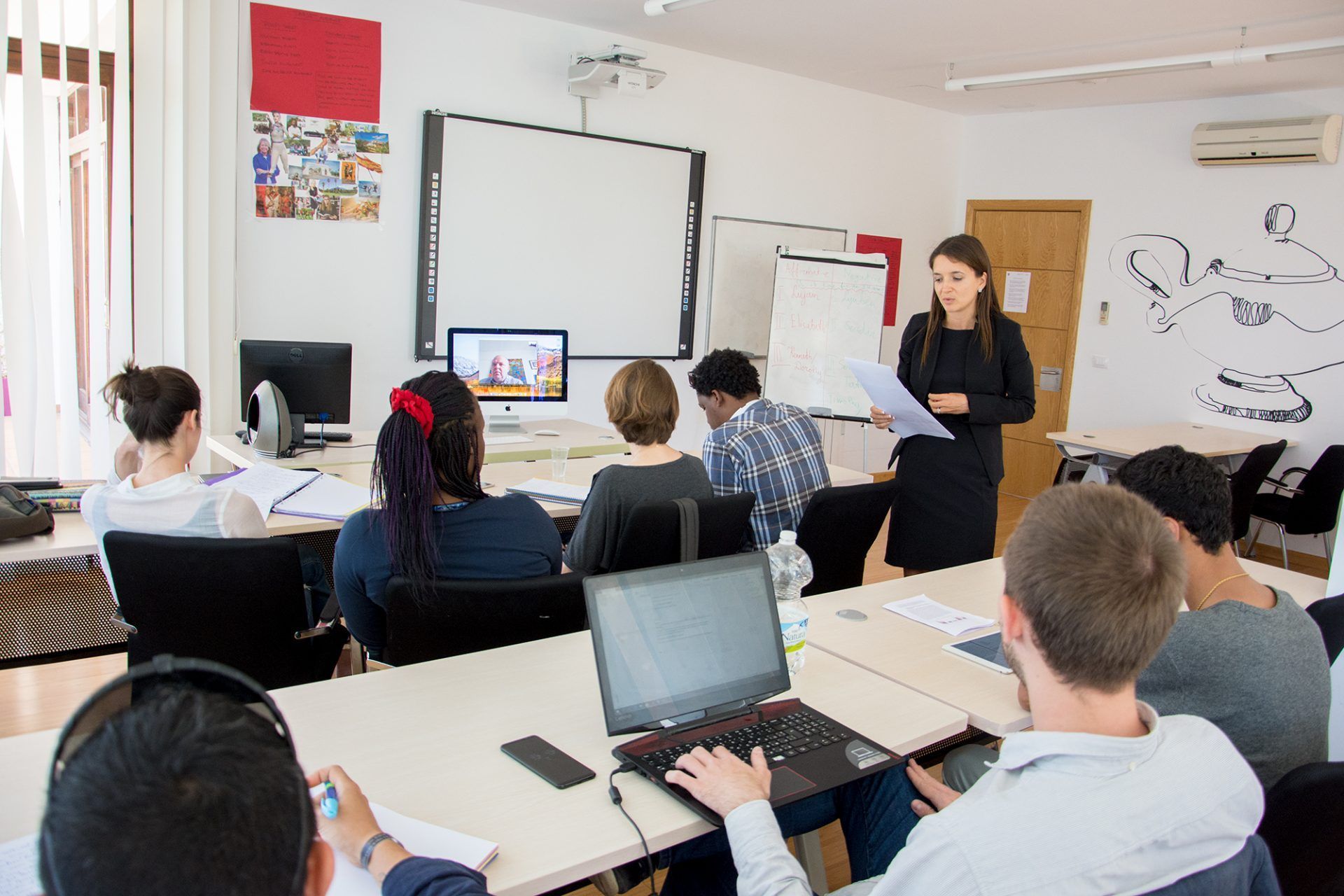 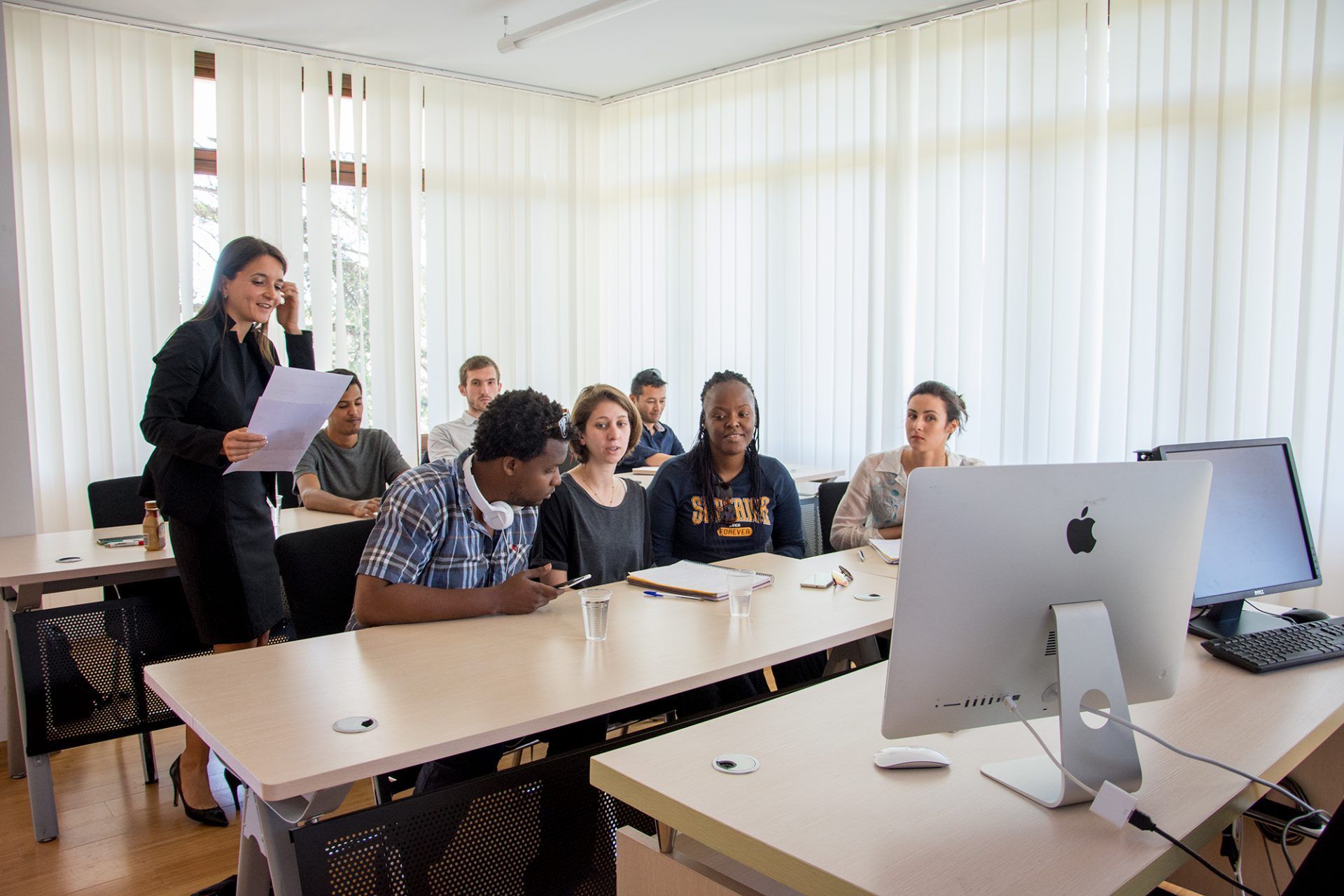