Our media landscape is changing extremely fast. Both in terms of media technology and its content, the changes since the late 1990s have been drastic.

Of course, as any media historian can tell us, there has never been a stagnant period in media history; already the Antiquity and the Middle Ages were eras of constant transformation. And to say nothing of the dynamics of the Modernity from late 19th century on. Nevertheless, the speed of change during the last two decades has been unprecedented by any standards.

The greatest change in media culture has not been just the emergence of Internet, but the digitalization of culture and communication in general. Most of the films, TV shows and texts we consume today are transmitted in digital format. And even the remaining analogue media objects (paper books and newspapers) we consume – excluding statues, paintings and other fine art objects, of course – are usually produced or printed from a digital file.

Digitalization of communications has made the exchange of information faster and more efficient than anyone could have imagined just 20 years ago. Nevertheless, its impact in our culture has not been as comprehensive as is sometimes argued. For sure, some of the dominant media formats, such as video games or websites, are completely new and unimaginable before the era of computers. But more commonly, digitalization of culture has meant redefining and updating old cultural formats rather than abandoning and replacing them.

Cinema, literature, newspapers, music and photography are all good examples of older media formats that have persisted during the digital era, but after going through a process of redefinition. People still read books, although increasingly on their Kindles or mobile phones. We still go to the movie theatres to see the latest Hollywood “films,” even if the term itself is nowadays slightly misleading as movies we watch do not anymore exist materially on film reels but in digital format. Nevertheless, Hollywood’s annual revenue had been forecast to increase to 50 billion dollars in 2020, so it would be hard to argue that cinema as a medium is dead. But the most curious case is that of recorded music, as we are witnessing two seemingly contradictory processes. On the one hand, much of the music is now streamed directly from cloud services (Spotify, Tidal, etc.). On the other, old-fashioned vinyl records are increasing in popularity to such an extent that nobody could have foreseen during the heyday of CD. 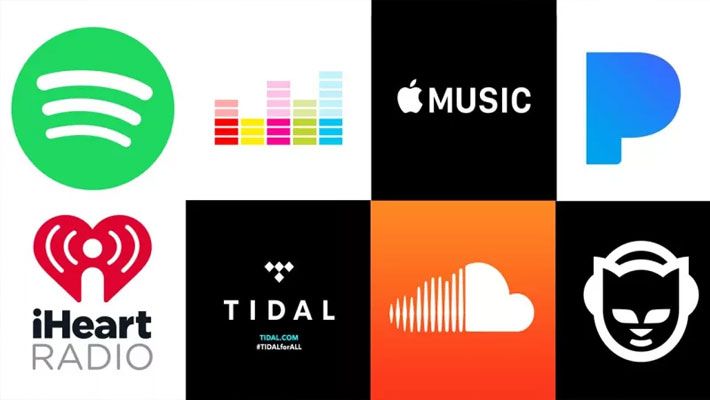 For media scholars, this is an interesting situation. Media landscape is changing in such a pace that our theories often seem inadequate to reflect the realities of the new situation. At the same time, we have not yet produced solid new theories to replace the old ones. However, some bold measures have been taken. For example, the so-called “digital humanities,” a sort of conglomerate of various disciplines and theoretical approaches, is taking its new steps and has been enthusiastically embraced by many academic institutions, especially in the Anglo-American world.

What has been characteristic to digital humanities, in addition to the general multidisciplinary approach, is its willingness to re-visit and re-evaluate the work of earlier media theorists – especially the film theorists of the early 20th century – and to reinterpret their work in the new context of digital media culture. It seems that media theory today is in a situation not entirely unlike that in which the early ﬁlm theorists found themselves – we are facing a rapidly changing media landscape without existing theories to explain and interpret it. At the same time, many new media forms seem to be closely related to cinema, although the exact nature of this relationship remains to be coherently analyzed and theorized. As the film scholar D.N. Rodowick eloquently puts it in his book The Virtual Life of Film (2007), classical ﬁlm theory a lot to offer for the media studies in the digital era because nowadays the “computational arts and communication, which often take on a photographic or cinematographic appearance, confront us with an analogous shock, and compel us to reassess our experience of modernity through moving images.”