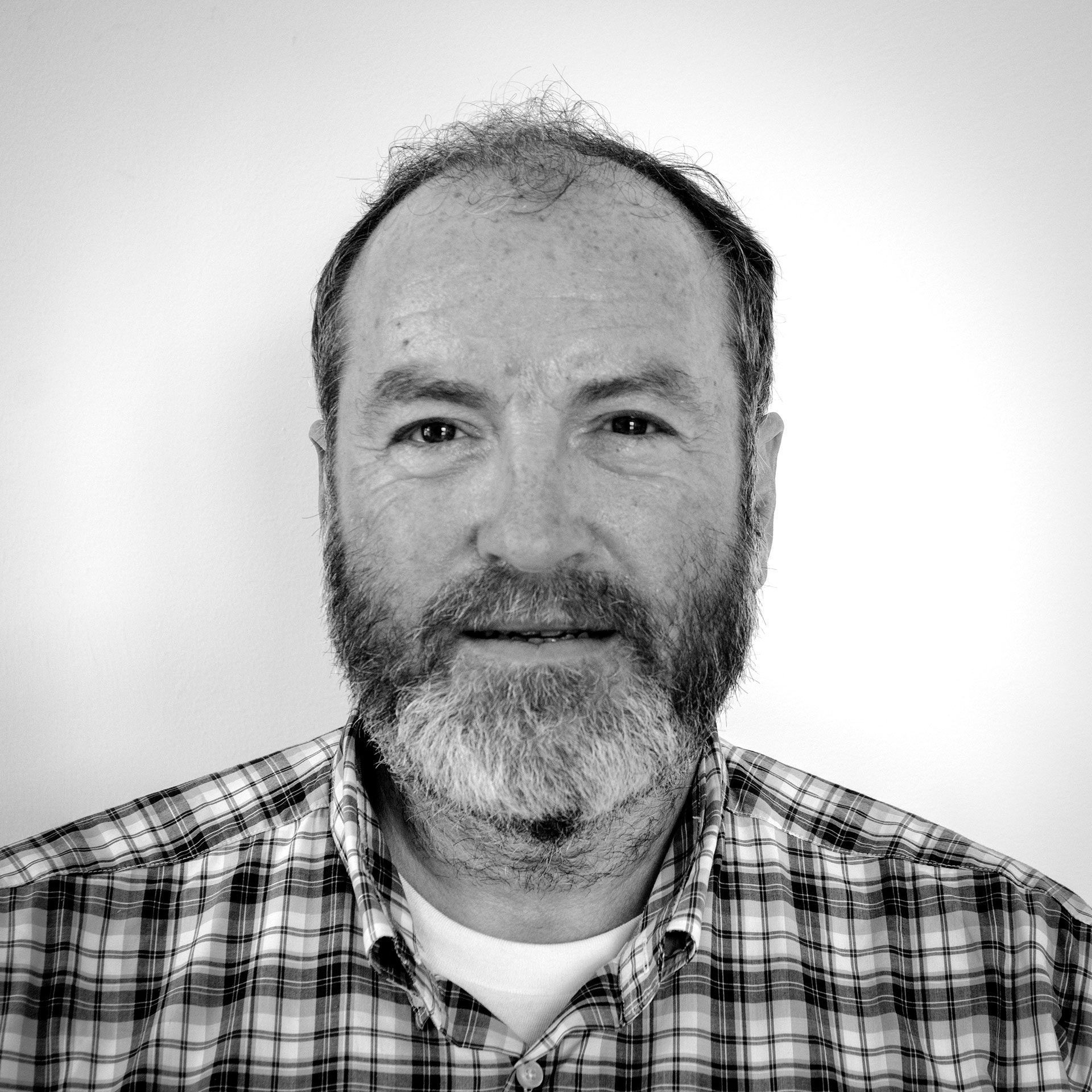 Stephen is a retired former senior Canadian civil servant who brings with him over 32 years of practical experience in the field of international relations gained during his career as an official with the Federal Government of Canada. Stephen worked over 16 years within the Canadian Department of Global Affairs and over 15 years in the International Branch of the Canadian Ministry of Finance, including two years representing the Canadian Ministry of Finance at the London-based European Bank for Reconstruction and Development.

Over the 2007-2014 period, Stephen represented Canada abroad as the Head of the Commercial Section of the Canadian Embassy in Moscow and as Canadian Ambassador to the Republics of Kazakhstan, Kyrgyzstan and Tajikistan, resident in Astana, Kazakhstan. Prior to this, Stephen served as the Chief of the Section of the International Branch of the Federal Canadian Ministry of Finance where he was responsible for managing Canada’s membership in the International Monetary Fund, the World Bank Group and other multilateral development banks. During his time at the Ministry of Finance Stephen was also an active participant in various international meetings, including those of the G7 Finance Minister process and the semi-annual meetings of the Development and International Monetary and Finance Committee of the IMF.

In 2016 Stephen was selected as one of 75 outstanding graduates profiled to celebrate the 75th anniversary of the establishment of Carleton University.