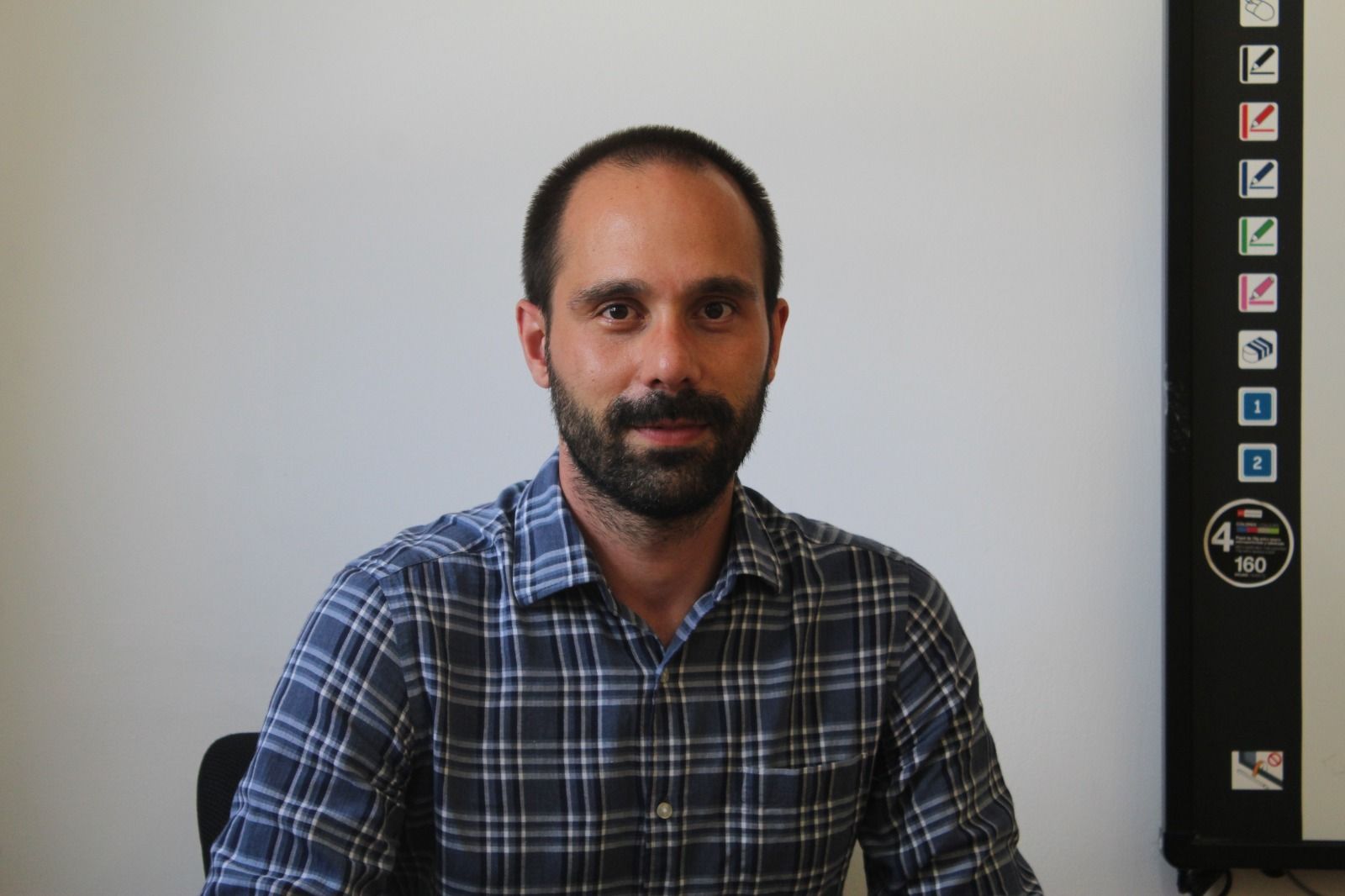 In her PhD thesis, he investigated factors contributing to the processes of radicalization and intergroup conflicts. In addition to presenting at several national and international conferences, he is also the author of a number of publications in both English and Spanish. He has also completed one research stay at the University of Haifa Israel.

Dr. Lobato is member of the “Discrimination and Stigma: Psychosocial Aspects” research group (HUM-289) and he has participated in various national and international research projects in the fields of security and governance.

He has also been working as project manager with European projects and as professor at the Local Police Academy in Granada.