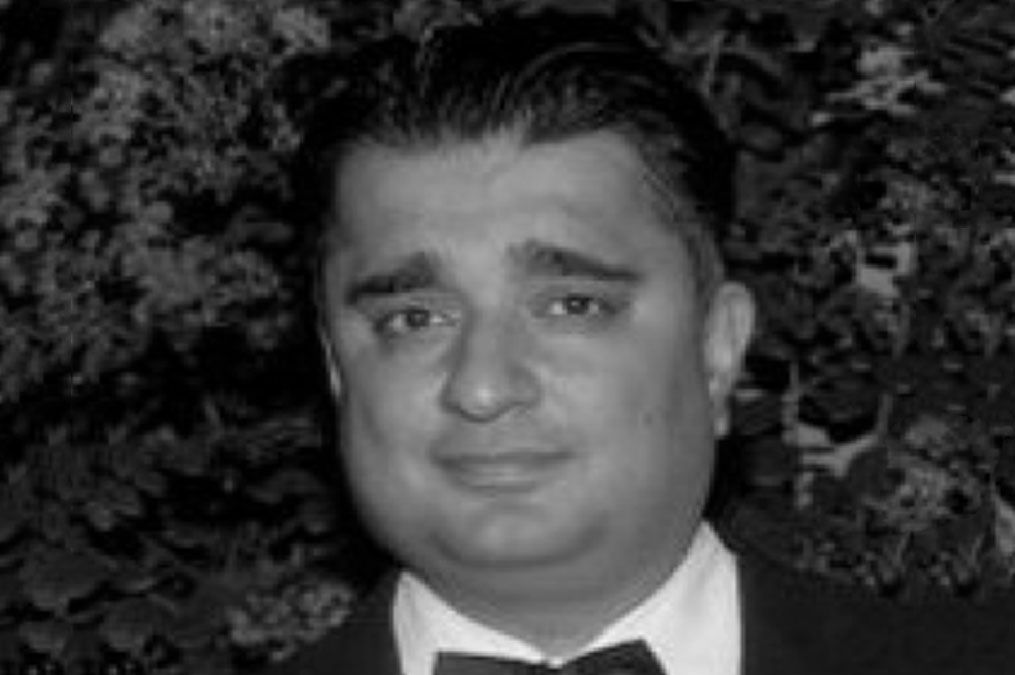 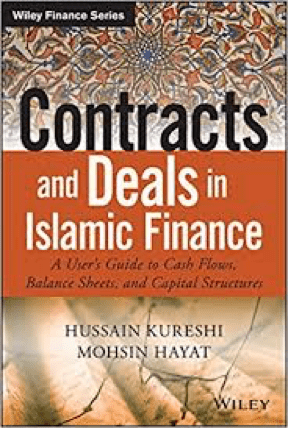 Hussain Kureshi has spent much of his career in the banking sector. Having graduated from the Harrimman School of Business at the University of Stony Brook in 1993, he began his career with Chase Manhattan Bank in New York City. After having lived in the United States for 11 years where he worked for several financial institutions Hussain returned to Pakistan and worked with institutions such as Emirates International Bank, Standard Chartered, Bank Al Habib and finally Barclays Pakistan.

In 2013 Hussain moved to Malaysia and enrolled for a Master’s degree at INCEIF, International Centre for Education in Islamic Finance.

He is a well-respected consultant in the field covering the areas of Malaysia, Dubai and Pakistan. Mr. Kureshi works on developing training modules for Islamic Financial Institutions, Islamic Window modules for conventional banks, advises on product development especially in the area of Shariah-compliant derivatives and on infrastructure finance with the Government of Pakistan.

Mr. Kureshi also ran a column with Islamic Financial News (a leading journal out of Kuala Lumpur) called Hussain Says So. He has also maintained a blog called www.islamicfinancialsystems1.blogspot.com (50,000 followers) but has lately taken it off the internet some months ago. Contracts and Deals in Islamic Finance authored by Hussain has been read at the Henley Business School at the University of Reading, and is a curriculum book at various universities in Qatar, Turkey, Pakistan and Malaysia.

Hussain feels Islamic Finance does not only address financial issues pertinent to the Muslim world but looks at financial products, derivatives, risk-taking and risk management in a holistic manner.