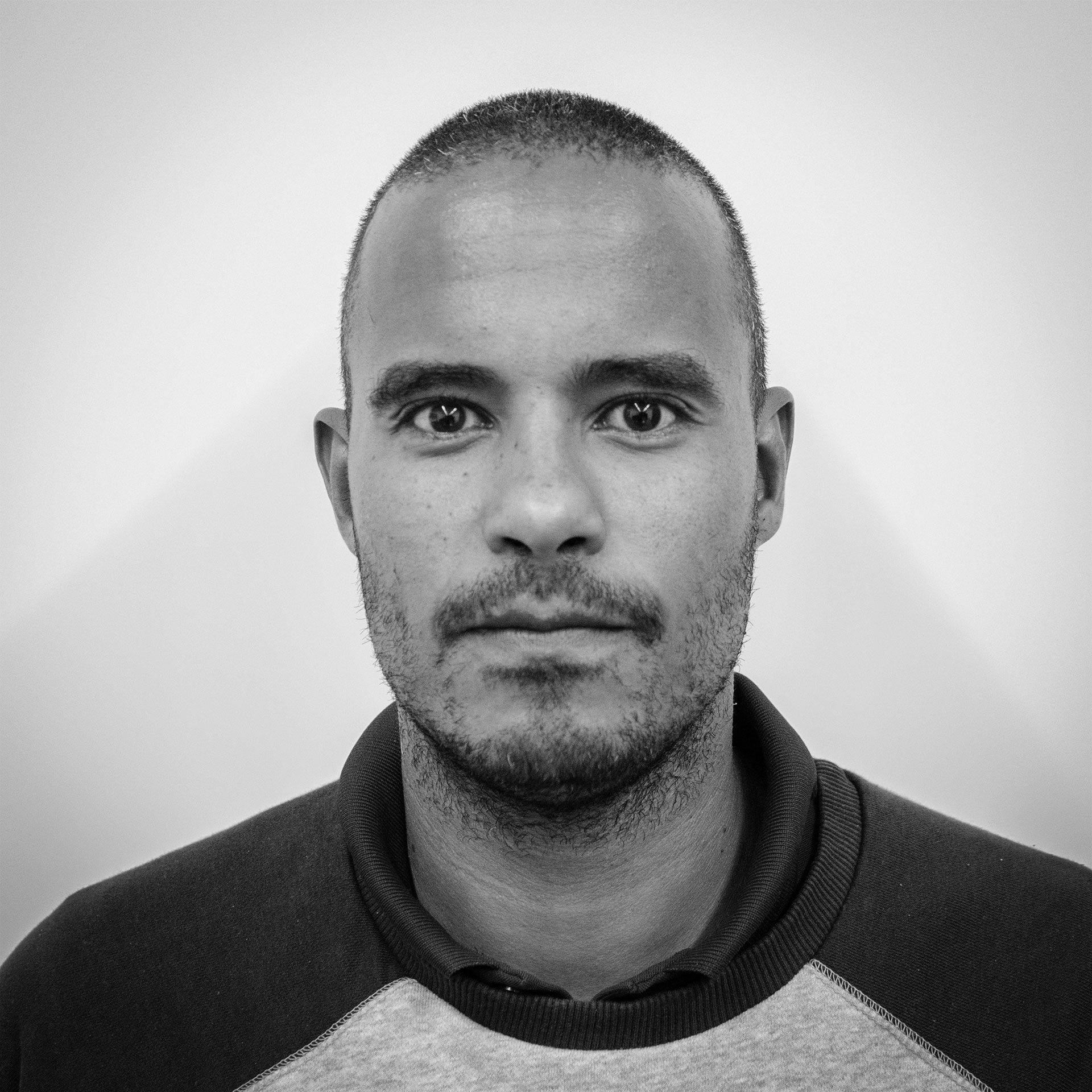 Christian Frode Olsen started out his career as a web designer in Copenhagen after graduating with a Bachelor in Design & Multimedia from IMMA (International Media & Marketing Academy).

After successfully designing websites for some of the largest Companies in Denmark he decided to pursue a career in Visual Effects and moved to London to study another Bachelor degree at London Southbank University majoring in Special Effects / 3D animation.

Working in Soho London for some of the largest Post – Production companies in the world. He has been either a valued team member or Lead designer helping some of the world’s largest brands express their visual potential via Broadcast Commercials or other forms of presentations.

After 10 years in the industry he decided to setup his own business and have ever since been producing visual content and advising companies on how to communicate across a wide range of Media including Broadcast Campaigns.

For the last 5 years Christian has been leading a small team of Motion Designers in developing ATP’s worldwide Broadcasting Campaign. Helping aligning the print campaign to work with the World Wide TV Commercial Campaign!

Now a teacher at MIUC, Christian still runs his own business developing visual content for companies on the Costa Del Sol as well as London and Copenhagen.